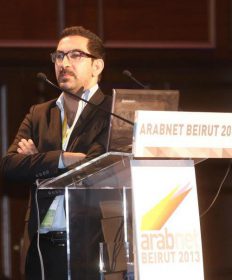 
I am a freelance journalist, copy writer, digital media strategist and amateur actor and photographer. I received the ArabNet Digital Summit best Award for the Creative Combat and my blog Beirutiyat was nominated for the best Arab Blog in 2009 “The BOB’s Awards” by the Deutcshe Welle Magazine. I write about socio-political issues in the Middle East and runs another online portal: Lebanese Media Monitor. I also published two books (Arabic poetry), a third one on its way. and acted in a Movie called “74: Reconstruction of a Struggle” that won more than an international film festival award.