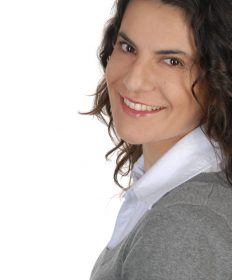 
Gabriela Keseberg Dávalos is foreign policy advisor to the Vice-President of the European Parliament in Brussels. Prior to this, she was a senior communications officer at the International Crisis Group. Her articles and podcasts on international conflicts and human and women’s rights have been published in various international media outlets. Gabriela co-founded and set up the career mentoring program of the International Young Women Partnership, a volunteer network to further women’s careers, to showcase highly accomplished female professionals and to promote career information sharing among women. She also worked as a journalist in foreign affairs and new media for ZDF German Public Television. In 2008, she produced and directed a documentary on the children of Bolivian emigrants and the human cost of migration.