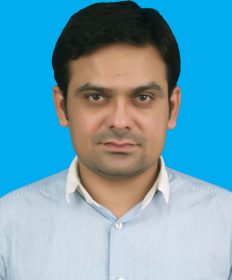 
Muhammad Shahzad is a young leader, human rights and peace activist from Pakistan, holds Masters Degree in Political Science. Since his teens, he devoted himself to the empowerment of youth through Chanan Development Association, a national youth-led organization (www.cdapak.org). Shahzad worked with thousands of young people in Pakistan and travelled to many countries of the world to work in the fields of democracy, human rights, peace, countering violent extremism, health, child marriages, and meaningful youth participation. He received several National and International Awards in recognition to his work, including the award from UN Secretary General for the Health and Dignity of Women and Girls by friends of UNFPA in 2012 and from Commonwealth Secretariat as Asia Youth Worker of the Year 2015. He has also served as Consultant for UNDP, UNFPA, UNAoC, Commonwealth Secretariat, World Bank, British Council and several other national and international organizations.