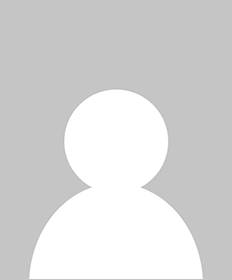 
Noha Mahmoud is a news editor at Yahoo! and a blogger. She has worked as a staff reporter at Al-Hayat; international Edition; one of the leading current affairs newspapers in the Middle East, Al-Youm Al-Sabe’ newspaper and digital edition; one of the leading current affairs newspapers in Egypt, Al-Ahram; the most widely circulating Egyptian daily newspaper, El-Badil and Nahdet Masr newspaper. In 2011 Mahmoud attended a Journalism program on Investigative Journalism in the US, visiting Philadelphia Inquirer, metropolis, Network Times, MSNBC TV, AP, Propublica and other several US media outlets. Born, raised and educated in Egypt, Mahmoud received her undergraduate mass communication degree in Cairo. There, she was editor-in-chief of the student magazine Al-Waqe’a, which was distributed by the American University in Cairo.