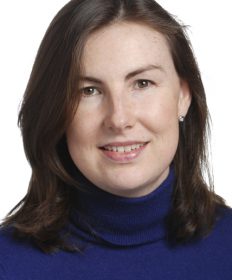 
I work as press counselor of the Group of Socialists and Democrats in the European Parliament (Brussels) since 2008. Previously I developed my career as a journalist mainly in the weekly Tiempo. In 1999 I earned a Masters in Journalism from Columbia University (NY) thanks to a Fulbright scholarship, and in 2003 a Masters in Politics and the EU Administration of the College of Europe (Bruges). In 2007 I published the book "Viaje a la ciudad de Belén. Cuna del Amor, semilla de Intifada" (A trip to Bethlehem. Cradle of love, seed of Intifada) (Ed. Barrabés) and next spring I will publish a book on the origins of the European Union and its founders. I am the chairwoman of the Abraham Forum for Intercultural and Interreligious Dialogue (Madrid), member of the British Council Transatlantic Network, a fellow of the Alliance of Civilizations at the UN and I have taken part in numerous international conferences on intercultural and interfaith dialogue. I have also been invited by Catholic universities to speak about communication in the Catholic Church.